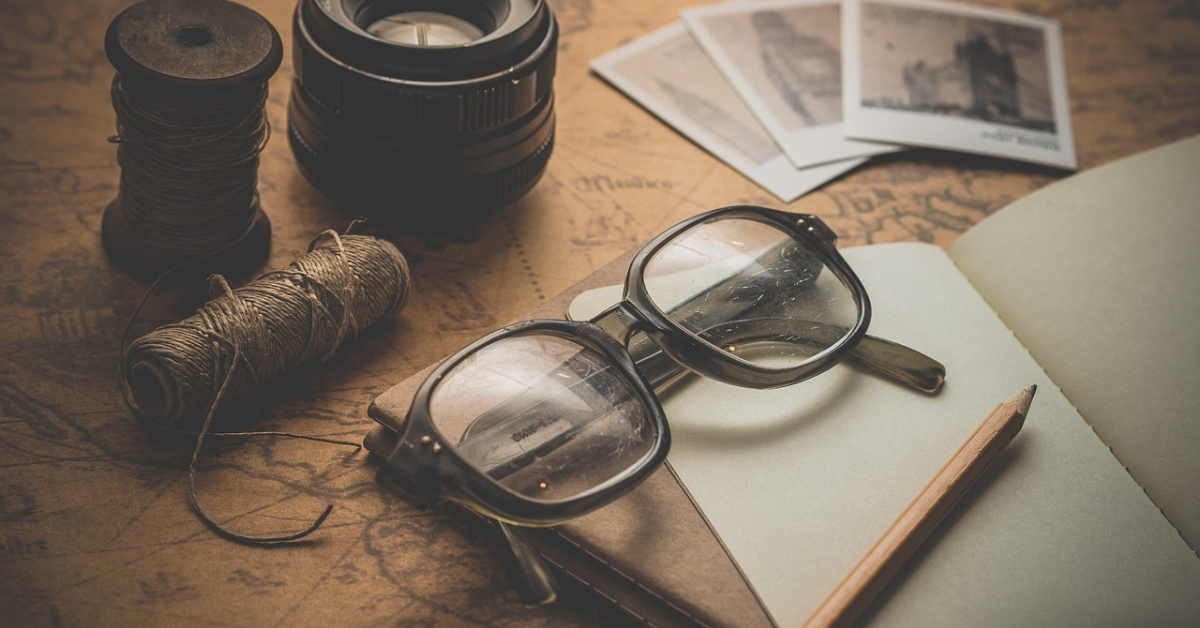 Out of the many jewel personalities produced in India, Shri Rabindranath Tagore shines almost at the top of the list.


Clouds come floating into my life, no longer to carry rain or usher storm, but to add color to my sunset sky.

Rabindranath Tagore was not only the first Indian but also the first Asian to win the Nobel Prize, which he received for Literature in 1913

He reshaped Bengali literature and music and was a poet, author, painter and a polymath. He wrote poems, stories, dramas and songs which got him global recognition

Rabindranath Tagore is known by many names – Gurudev, Kabiguru, Biswakabi and “the Bard of Bengal”

Tagore and Gandhi were well acquainted and it was Tagore who conferred the title ‘Mahatma’ on the father of nation.

Tagore and Einstein met four times between 1930 and 1931 and revered each other moved by their mutual curiosity to grasp other’s contributions, their search for truth and love for music

The painter William Rothenstein met Rabindranath in 1910. Tagore gave Rothenstein his translations from the Gitanjali—when he travelled to London in 1912. Rothenstein was completely won over by Tagore’s poems and introduced Tagore to people like Ezra Pound and WB Yeats

You can’t cross the sea merely by standing and staring at the water.

Death is not extinguishing the light; it is only putting out the lamp because the dawn has come.

To experience the magic of Tagore’s words, read the following works –

The Magic of Tagore

This site uses Akismet to reduce spam. Learn how your comment data is processed. 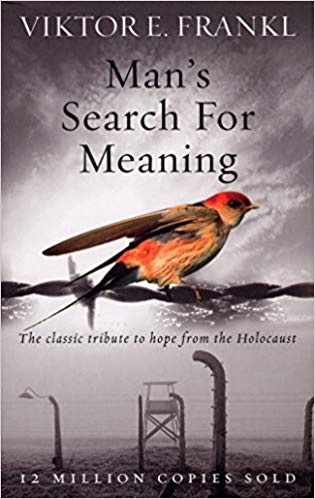